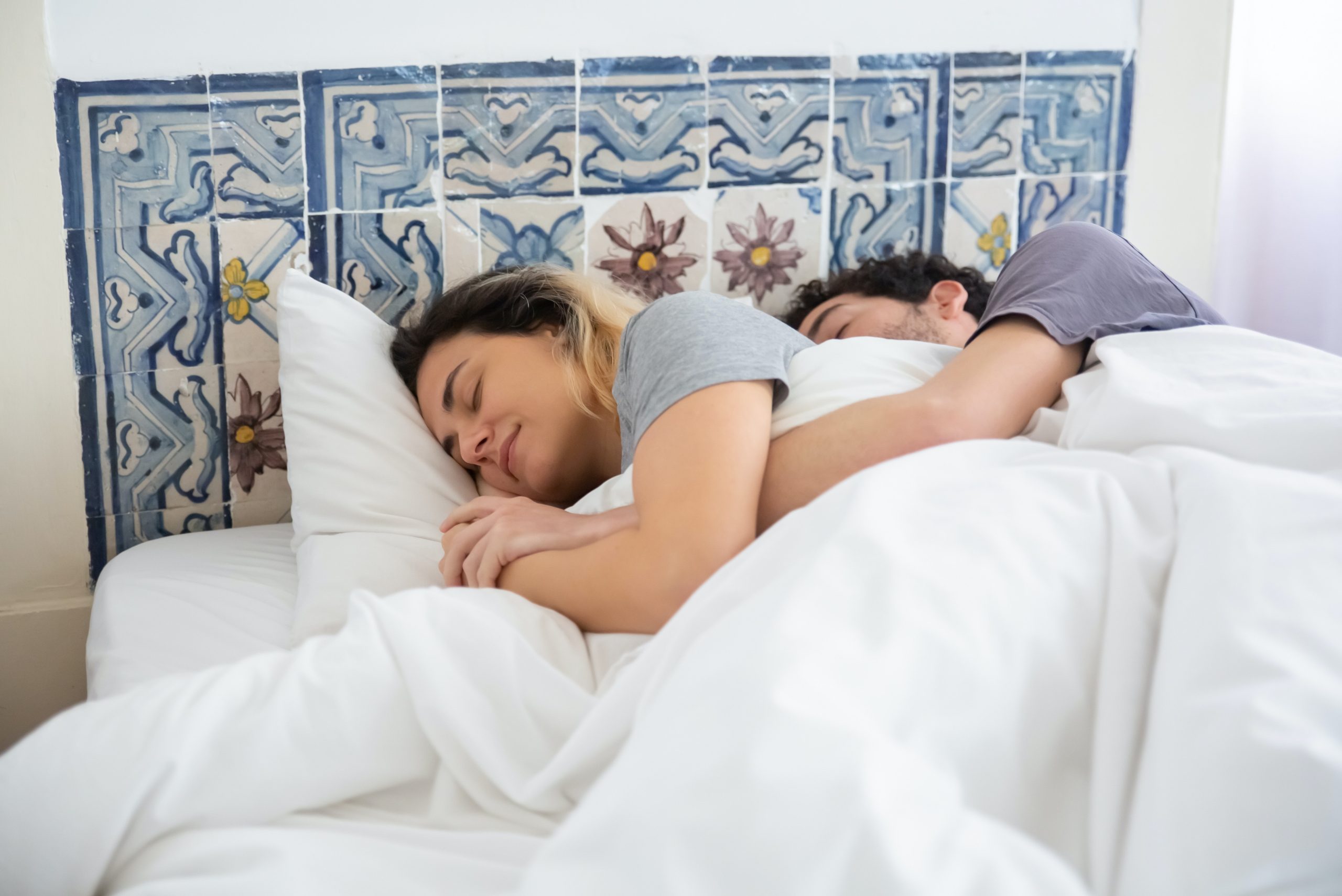 Bounty Parents : Are you getting enough? Why a good night’s sleep is good for fertility