Home » About Ubiquinol » About Kaneka 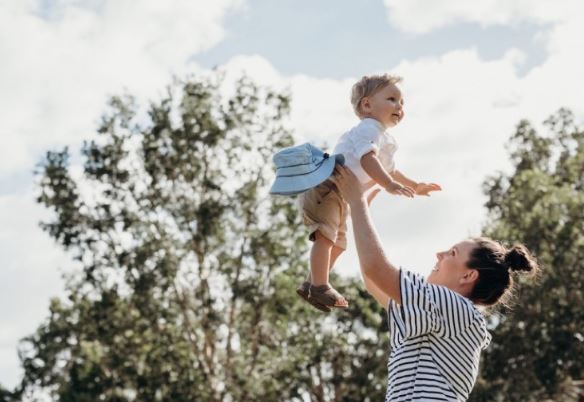 Trying for a Baby this Year? How Ubiquinol Can Help 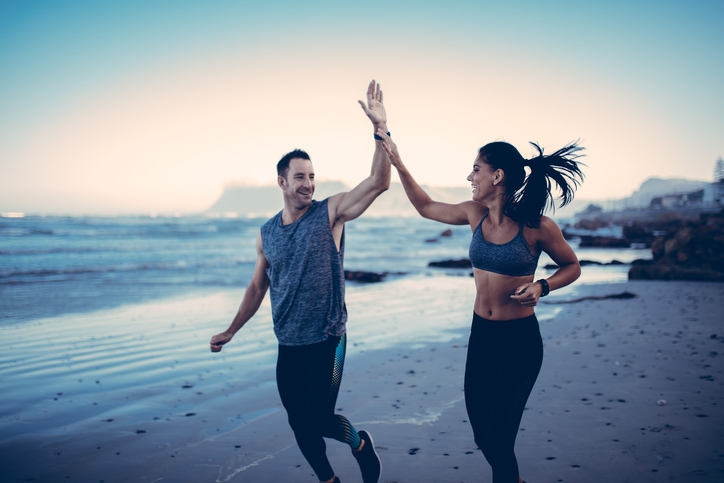 New Year, New You: How Ubiquinol Can Get You Back on Track 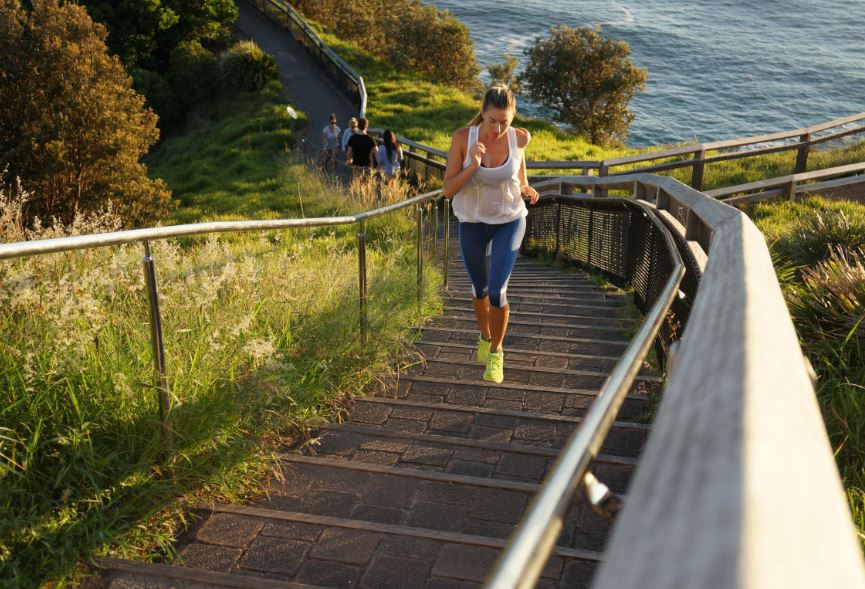 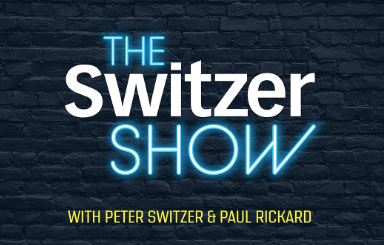 The Switzer Show: Your heart health