More than a third of men aged over 40 years report having one or more reproductive health problems, all being more common amongst older men.1

Ubiquinol, the active form of Coenzyme Q10, has been found to support optimal sperm physiology.2

Ubiquinol is a powerful antioxidant and is present at high levels in sperm, protects sperm cells from oxidative damage and plays a role in sperm cell energy production and motility.3-6

A double-blind, placebo controlled trial2 involving supplementation with Ubiquinol was conducted over 26-weeks and showed that Ubiquinol may help support healthy sperm. The findings:

Ubiquinol is available in a supplement form at health food stores, pharmacies and online vitamin stores, nationally.
buyer’s guide
Ask your health practitioner or local pharmacist for the best product for you. Always read the label and use only as directed
faq 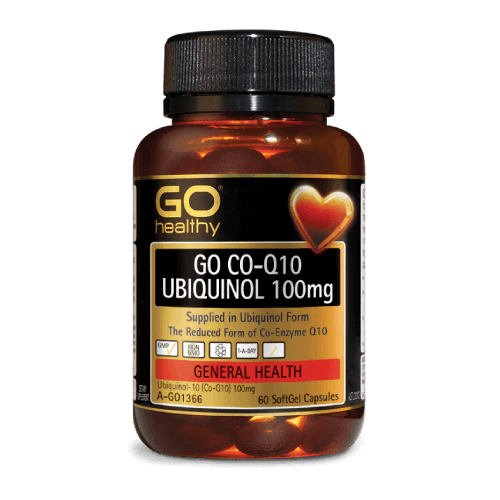 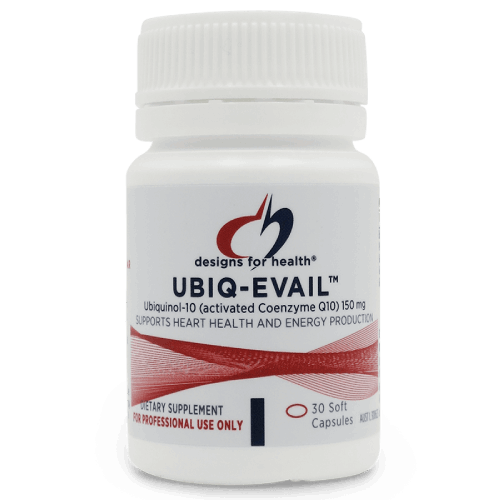 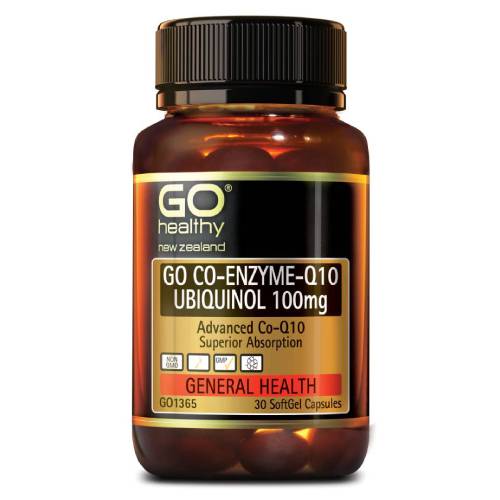 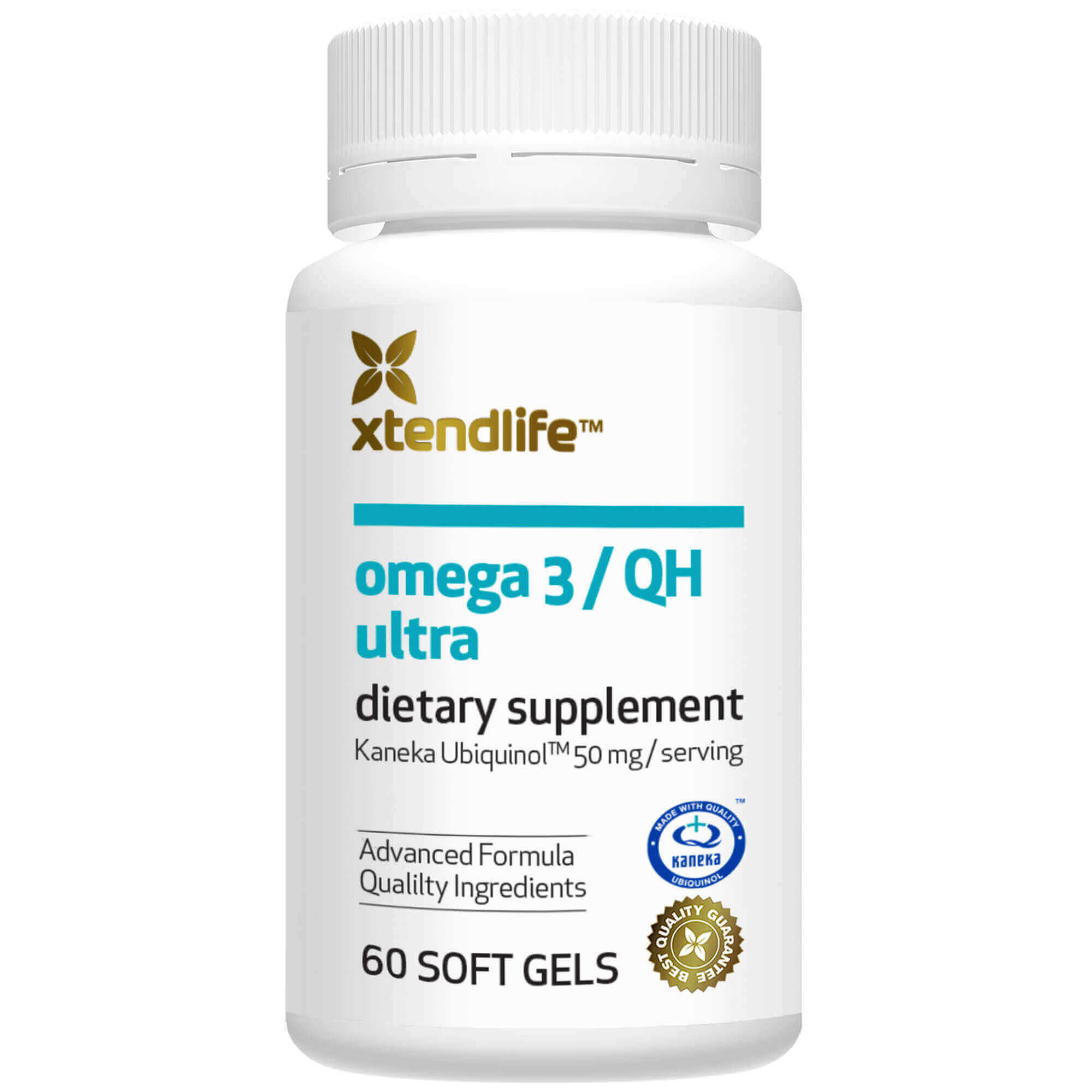 Keep Up To Date With Ubiquinol News