Tired all the time? Here’s what you can do

Tired all the time? Here’s what you can do 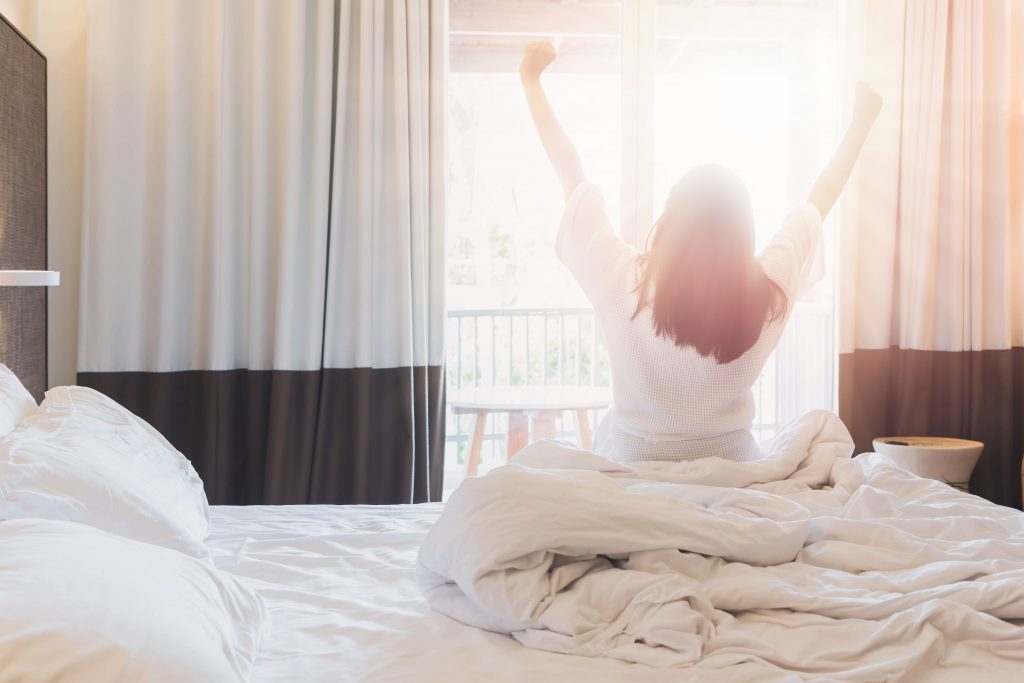 If your diary is a never-ending list of things to do, people to see and places to go, then you’re probably feeling the fatigue of the strain of daily life.

And you’re not alone in feeling fatigued. Around 35% of Australians say that they feel constantly stressed[i], which may affect your health, happiness and overall wellbeing. And while some stress can be good for us, it’s when you’re always under the pump that our health and energy levels suffer.

To understand why too much stress is unhealthy, you first need to know what happens to the body when it’s constantly under pressure.

We all have organelles which are called mitochondria, to give us the energy to function. These organelles act like powerhouses within our body’s cells, due to adenosine tri-phosphate (ATP) – which all cellular functions in the body depend. They break down nutrients from the food we eat and distributing them throughout the body, as and when needed. The mitochondria also act as a clearing system, helping to dispose of old, broken or dead cells – called apoptosis – which are no longer needed or useful.

Sounds great doesn’t it? The problems arise when the mitochondria are too busy clearing up the free radicals which are caused by stress, poor diet, and fatigue. This leaves little or no time for the mitochondria to distribute the much-needed nutrition and oxygen it does so well. The result? You’re left tired, exhausted and moody.

This is because the mitochondria transports around two-thirds of the cellular oxygen needed to fight free radicals, which can result in reactive oxygen species (ROS). This may, as research is now uncovering, may lead to illness and disease. And because of the damage caused by ROS, the functional parts of mitochondria are damaged. When the mitochondria can no longer function well, more ROS are produced, worsening the damage further.[ii]

What can you do?

Ubiquinol (also known as Coenzyme Q10) works as an antioxidant to help ‘mop up’ potential harmful free radicals, as it is a lipid-soluble antioxidant, which is a must to help protect the cells from ROS.[iii]

Increase your levels of Ubiquinol to ensure ongoing good health and avoid feelings of fatigue. Small amounts can be found in meat, fish, and organ meat such as heart, liver and kidneys. If you’re over 25, you may want to consider including Ubiquinol supplementation into your daily health regime, as your body doesn’t convert CoQ10 into Ubiquinol as easily as you age.[iv]

Speak to a health practitioner before adding a supplement to your diet.