Ubiquinol and Bioavailability: A Better Solution

Ubiquinol and Bioavailability: A Better Solution

You are most likely already familiar with Coenzyme Q10 (CoQ10, also known as ubiquinone), a naturally occurring nutrient essential for cellular energy production. As a powerful antioxidant, CoQ10 is found in major organ hubs, particularly the heart, liver, kidney and brain. 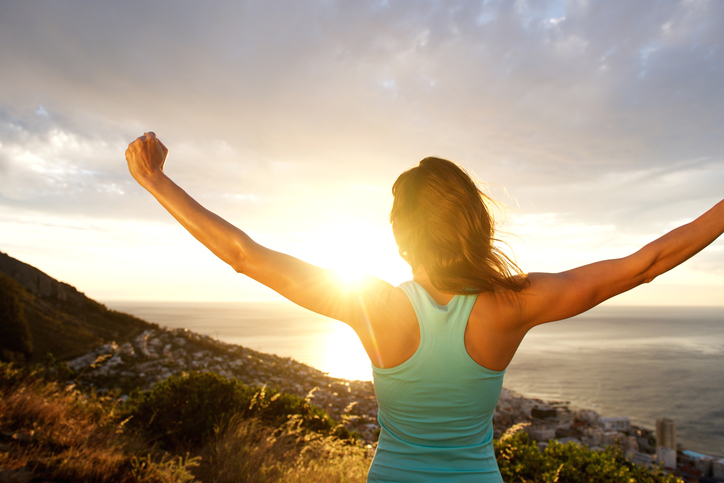 As we age however, our natural levels of CoQ10 decline, which can lead to issues with energy levels, muscle weakness and other health problems associated with the ageing process.[1]

Both CoQ10 and Ubiquinol are regarded as supplementation options to assist with energy production and heart health, but what is the difference between the two, and why should we consider taking Ubiquinol over CoQ10?

Primarily, Ubiquinol’s benefits are related to it being the active form of CoQ10 which sees its bioavailability significantly increase. Bioavailability refers to the rate at which a supplement or other substance is able to enter the circulation of the body and begins to produce an active effect.[2]

In its base form, CoQ10 is not highly absorbable in the body. As we age, it becomes harder to break down these enzymes, making it harder to make the most of CoQ10. This is commonly seen through the oxidisation of cells in major organs such as the heart and the lungs, especially as physical stress catches up on us.[3] Side effects of this oxidisation includes cardiovascular health issues, muscle weakness and a decrease in natural energy levels.[4]

In a 2014 study in the Journal of Agricultural and Food Chemistry, researchers examined digestive capacities of ubiquinone and ubiquinol, and found that ubiquinol was more efficiently incorporated during digestion and therefore had greater uptake within the body.[5] A further study published in Clinical Pharmacology in Drug Development used a time-based experiment to determine bioavailability and found that ubiquinol levels increased significantly in comparison to conventional ubiquinone after 4 weeks of supplementation.[6]

In supplementing with Ubiquinol, there may be benefits in its ability to:

Always read the label. Use only as directed. If symptoms persist, consult your healthcare practitioner.

[5]Faila, M.L., Chitchumroonchokchai, C. and Aoki, F.(2014). Increased bioavailability of ubiquinol compared to that of ubiquinone is due to more efficient micellarisation during digestion and greater GSH-dependent uptake and biolateral secretion by Caco-2 cells. Journal of Agricultural and Food Chemistry 62(29): 7174-82.