Ubiquinol and Sports: Why Olympic Athletes rate this Antioxidant to Combat Fatigue

Ubiquinol and Sports: Why Olympic Athletes rate this Antioxidant to Combat Fatigue

Whether you’re physically active on a regular basis or an Olympic athlete in training, there’s no denying that having sufficient energy levels is essential to fight fatigue and optimum for performance and recovery. 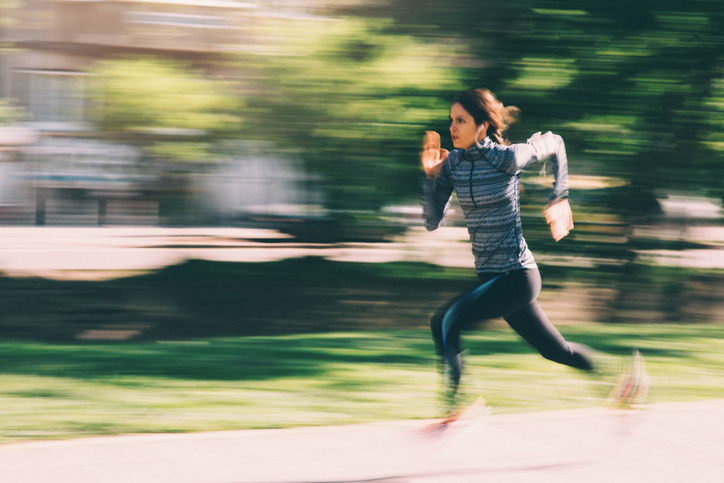 Research [i]has shown that Ubiquinol (the potent form of CoQ10) could give you the energy you need to not only improve your performance, but also recover faster after workouts and fight fatigue.

This is especially true for Olympic athletes who take Ubiquinol—including long distance runner Eloise Wellings, who is a two-time Olympic runner and three-time Commonwealth Games athlete. Eloise comments openly about the nutritional benefits and effects of Ubiquinol on her ability to athletically perform at her best.

Here are three main insights and studies that highlight why Olympians like Eloise are choosing Ubiquinol for exercise performance, recovery and combatting fatigue.

A double-blind, placebo-controlled study, which involved 100 young, well trained Germans who received either a placebo or Ubiquinol, reported that power production of trained athletes improved by 2.5 per cent after taking Ubiquinol.

Additionally, after six-weeks of training, athletes who received Ubiquinol demonstrated higher levels of muscle power compared to those who did not receive the supplement.[ii]

The more a person trains, the more potentially damaging oxidants are produced. Research into antioxidant nutrition and athletic performance has been one of the most rapidly evolving areas in sports nutrition. Studies also show Ubiquinol can improve physical performance by reducing oxidated stress during training.

For example, a study published in the Journal of the Federation of European Physiological Societies, examined the effect of Ubiquinol of athletes during a single bout of intense exercise. The double-blind crossover study found Ubiquinol lowered oxidative stress during and after exercise.[iii]

Strenuous exercise can increase inflammation and the number of white blood cells in your body. Inflammation can exacerbate a number of health concerns in the body and lower your body’s overall immunity.

Always read the label. Use only as directed. If symptoms persist consult your healthcare practitioner.