CoQ10 and Ubiquinol: Why switch?

CoQ10 and Ubiquinol: Why switch?

When walking down the isle of a pharmacy—you will likely see both CoQ10 and Ubiquinol as options for energy, anti-ageing, and a number of other health benefits. While they share striking similarities, it is important to consider their differences when choosing one or the other, based on your specific health needs. 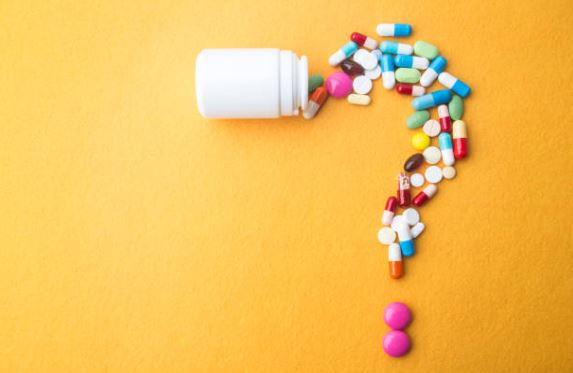 By comparing both Ubiquinol and CoQ10, we look at how making the switch might be beneficial to managing your health and overall wellbeing.

Coenzyme Q10, also commonly known as CoQ10 or Ubiquinone—powers our body and provides energy to combat damage to our body’s cells. In other words, it essential for cellular energy[i]. For more than 50 years, CoQ10 supplementation and research has shown a number of health benefits, particularly for cardiovascular and neurological health as well as overall wellbeing[ii].

Ubiquinol—which is the active form of CoQ10, became available in 2007[iii]. Since its introduction, there have been a number of studies that show its benefits in energy[iv], heart health[v] and male fertility[vi]. Ubiquinol is a vital and naturally occurring component of the body’s cellular energy production and provides powerful antioxidant protection to cells[vii]. Through supplementing with Ubiquinol, you can receive the similar health benefits provided by CoQ10 and more. Due to Ubiquinol having a higher concentrated formulate, the benefits of the supplement are more direct[viii].

Why Make the Switch?

While both CoQ10 and Ubiquinol have been shown to be beneficial, the major difference between the two is that the body has to convert CoQ10 into Ubiquinol for the benefits to come into effect[ix]. This means that Ubiquinol is more easily absorbed and bioavailable than CoQ10. As we age, our bodies naturally produce less CoQ10 and it becomes more difficult to convert CoQ10 to Ubiquinol[x]. Therefore, by switching to Ubiquinol, you are actively preserving energy consumption, whilst allowing your body to feel the benefits more readily and more directly.

If you think Ubiquinol is right for you, speak to your healthcare practitioner to explore if it right for you.