The key to increasing your energy 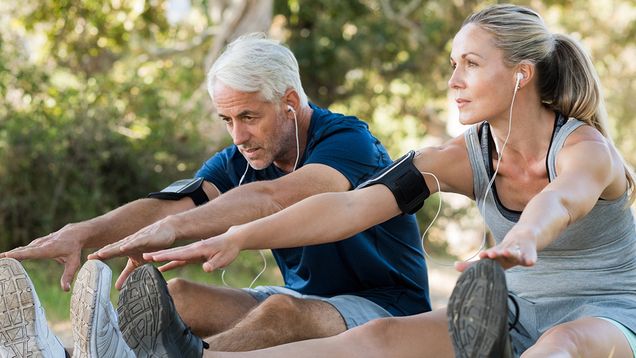 Remember the amount of energy you had as a child? Or even as a teenager? We generally accept that life as an adult means more responsibility, more stress and more tiredness. But there’s a scientific reason why our energy levels decline as we get older — the answer is found in our cells.

Science has shown us that due to the natural ageing process and lifestyle factors, the levels of Ubiquinol in the cells of our body start to decline from about the age of 30, and as our bodies produce less and less, we may end up feeling less energetic and more fatigued.

What is this potent antioxidant

You’re probably more familiar with CoQ10 — or Coenzyme Q10. Ubiquinol is simply the active or ‘converted’ form of CoQ10 which is more readily available to the body.

Ubiquinol has been shown to help support the body’s cells from free radical activity, as well as supporting mitochondrial (cellular) energy. More simply, that’s the energy required by the mitochondria, the tiny structures inside our cells that are known as the ‘powerhouses’ of the cell.

When levels of Ubiquinol are low, it may leave us feeling fatigued. It’s essential for cellular energy production, in tissues within organs that require a lot of energy to work at the optimum capacity — such as the heart, liver, kidneys, brain and muscles.

So it’s easy to understand the role which Ubiquinol plays in supporting our health.

Ubiquinol has been the subject of more than a decade of clinical research, demonstrating that its benefits extend beyond increased energy.

Research has shown that Ubiquinol may help to support heart health.

It also has been shown to help support the body in recovery from a workout. A 2016 study demonstrated that supplementing with Ubiquinol may lower the degree of inflammation after intense physical exercise, which may help support recovery.

It’s difficult to absorb the necessary recommended daily amount of 100 milligrams of Ubiquinol by relying on food — you would have to eat more than 14kg of sardines or 60 avocados, for example, to reach 100mg of Ubiquinol.

Always read the label. Follow the directions for use. If symptoms persist talk to your healthcare professional. For more information, visit www.ubiquinol.net.au.