Ubiquinol vs. Ubiquinone: know the difference

Ubiquinol vs. Ubiquinone: know the difference

Coenzyme q10 (coq10) is one of our body’s most essential nutrients. Coq10 is a fat-soluble antioxidant that is found in every cell of your body and it is important for heart health, energy production and cellular function. Therefore the organs with the highest energy needs- the heart, kidneys and liver- store the most coq10. Another name for coq10 is ubiquinone.

What is the difference between CoQ10 and ubiquinol?

Coenzyme q10 only comes in two forms- ubiquinone (the inactive form) and ubiquinol (the active form). As the active form of coq10, ubiquinol has superior absorption, higher bioavailability and higher mitochondrial energy. Ubiquinol also serves as a better antioxidant than ubiquinone, because it can give its two spare electrons to free radicals, leaving the rest of your body’s cells untouched.

After age 30, your body naturally loses its ability to keep producing ubiquinol at the same rate that it did when you were younger. This is why many people suffer from ubiquinol deficiencies as they get older- this deficiency often effects cardiovascular health first as well as decreasing energy production.

Poor heart health makes it harder for your body to convert coq10 into the active form of coq10, leading to deficiencies in ubiquinol bioavailability. A shortage of ubiquinol may lead to oxidative stress. Oxidative stress has been linked to a range of health disorders, particularly heart disease and CVD.

Ubiquinol supplementation, along with a healthy lifestyle including nutrition and exercise, may help combat the symptoms of ubiquinol deficiency.

Before taking ubiquinol in supplement form seek medical advice and consult your healthcare practitioner to find out whether a supplement is right for you. Do not take on warfarin therapy without medical advice from a doctor. Always read the label.

Bounty Parents : Are you getting enough? Why a good night’s sleep is good for fertility 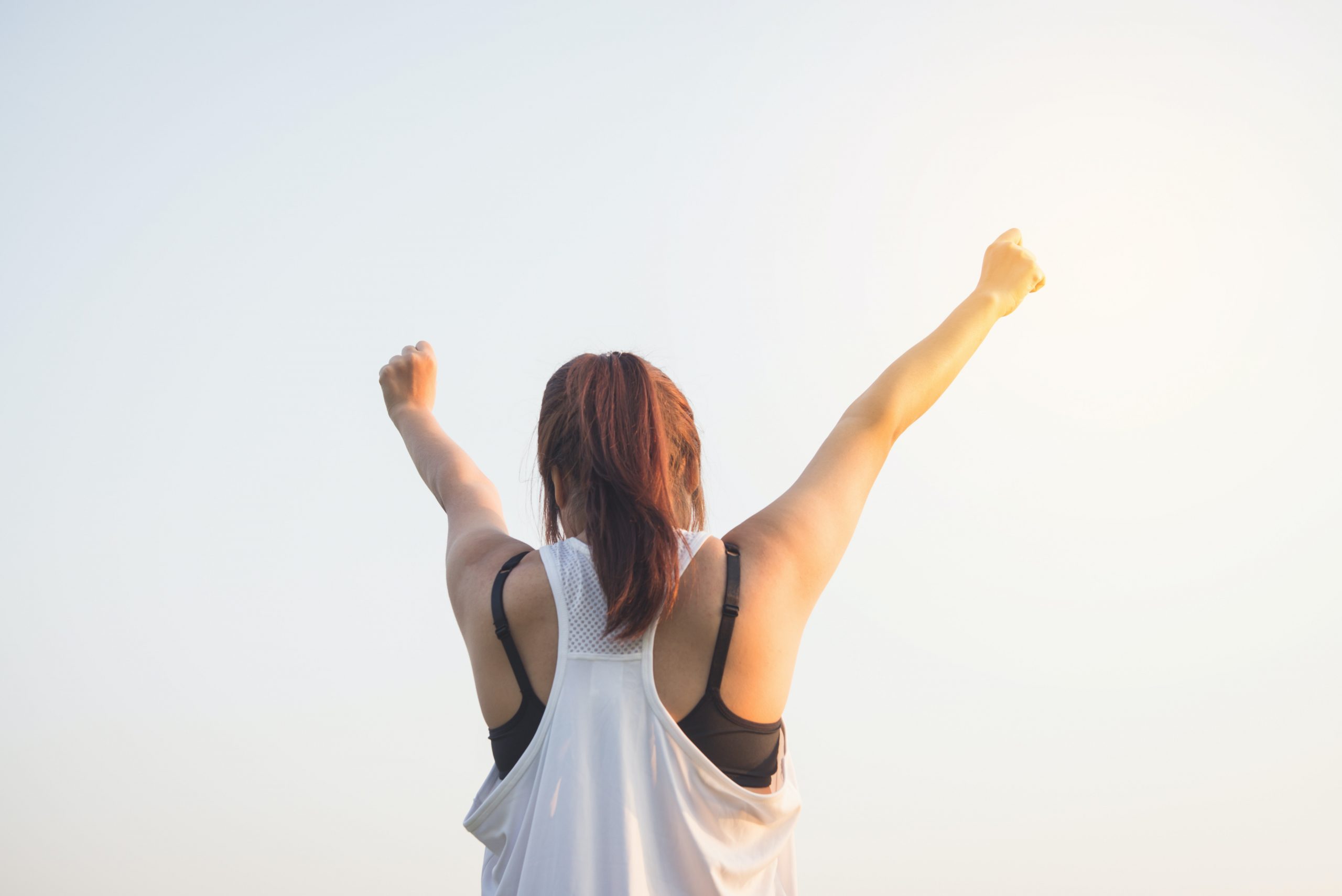 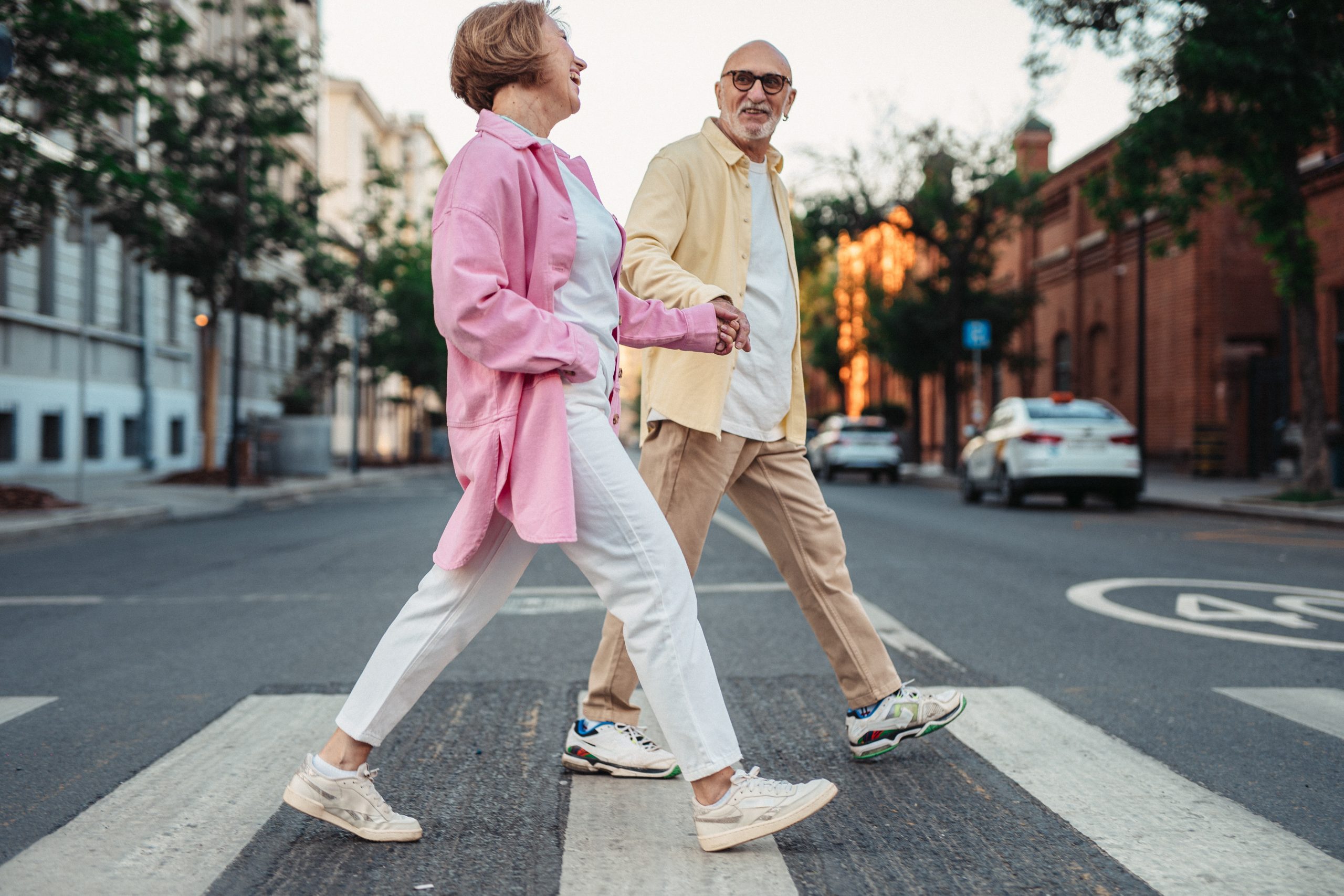 The Senior: Supporting energy levels at any age